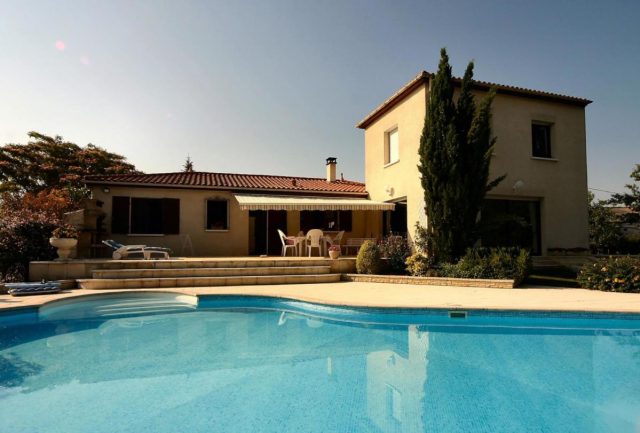 Hundreds of thousands of second-home owners in France, including many British expats who’ve bought property in the country, can expect to cough up around double in council tax every year under French President Emmanuel Macron’s new reforms. 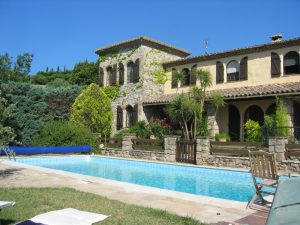 French financial daily Les Echos labeled the law as “irresistible” for local councils, alluding to the fact that cash-strapped mayors across France will take full advantage of this legislation. France’s national stats body INSEE reported that there are 3.4 million second homes in France, one in ten of all housing units. Paris has approximately 110,000 second homes.

With the aim of discouraging short-term holiday rentals that are disrupting the housing market and increasing costs for full-time residents, Macron authorized the move in the national budget in 2017.