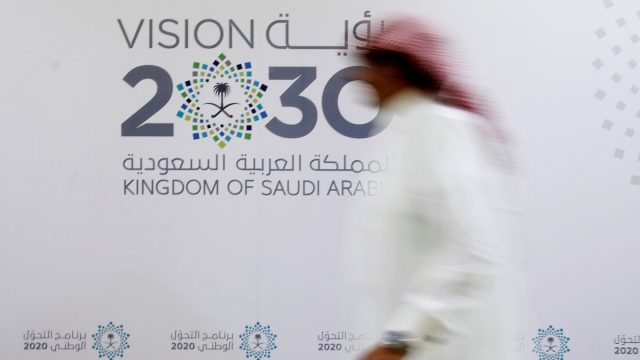 The Council of Saudi Chambers (CSC), reacting to a backlash, recommended changing the recently introduced expat levy. The law is intended to help the kingdom achieve Saudisation targets. The kingdom announced that certain jobs would be off-limits to expatriates. The decision, which goes into effect in September, will see expats barred from working in 12 retail jobs, including in watch shops, medical equipment stores and pastry shops. 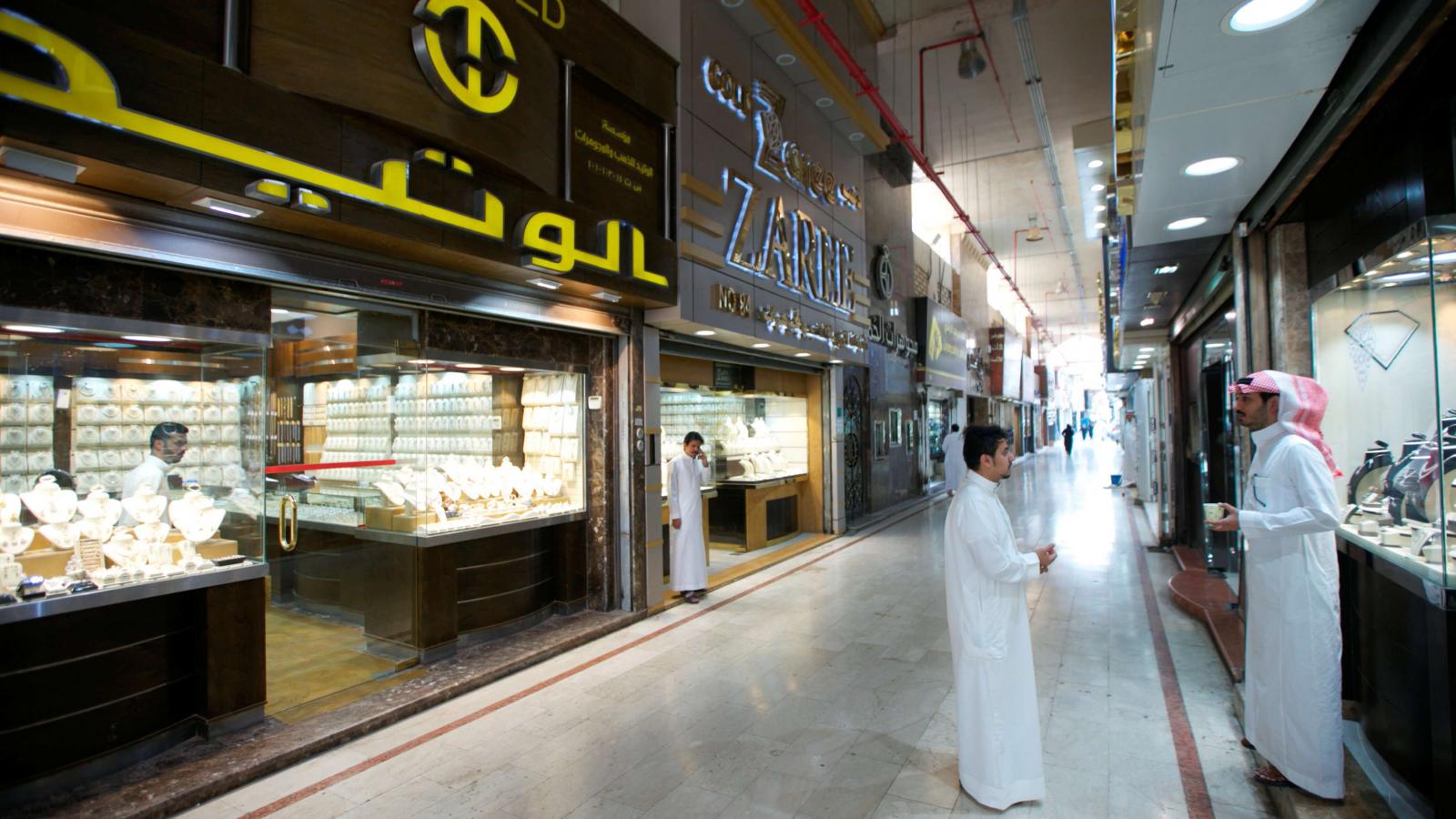 The Saudi daily Al Madina reported that businessmen and the heads of Saudi chambers of commerce asked for amendments to the expat levy during a meeting with Minister of Labour and Social Development Ali bin Nasser al-Ghafis.

Thamer al-Farshouti, head of the Jeddah Chamber of Commerce and Industry’s (JCCI) Entrepreneurship Committee, said that up to 30% of private business establishments could close if the current policies remained unchanged. A JCCI report stated that 15% of establishments in Jeddah are on the verge of closure, with 11% facing major financial burdens due to current policies. The report recommended the cancellation of the expat tax on firms with the same number of Saudi and expatriate workers, the Saudi daily Okaz reported.