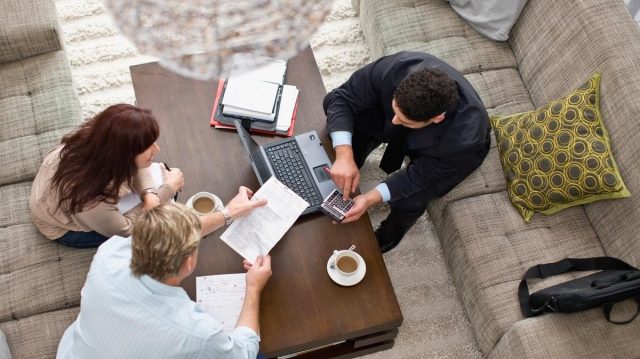 A new study has recommended the establishment of a savings investment fund, which would replace the traditional end-of-service gratuity, for expatriate workers who work in both the private and public sectors. 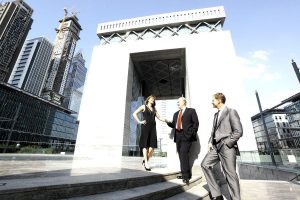 “The scheme would be a major strategic step and a new experiment of its type in the region,” said the study, which was presented to the government recently. If implemented, the scheme, which includes non-Emirati employees in the government, semi government institutions and the private sector, “will have a positive impact socially and economically on all parties of the production cycle and stimulate the national economy.”

The new study suggests that a monthly amount of the expatriate employee’s salary be deducted and deposited by employers in the proposed fund, and then be paid as a lump sum to employees at the end of service or retirement, along with the expected return on their investment in the fund. “The proposed fund will serve as a new model for expatriate employees’ participation in the investment decision,” it said.

The study suggests specialized fund managing institutions would run the proposed fund, which will manage employees’ monthly deductions and the additional voluntary contributions, “to invest it in an optimal way that ensures good financial returns for the employees.”

The study underlines the importance of “this vital and strategic project, which is based on the best global practices in the field.” The new scheme will help increase employee dues and reduce the expenses of employers, whether government or private bodies, thus stimulating the national economy, it explained.

It also recommended that employers’ participation in the fund should be voluntary; whether the employer is a private or public sector. The company will have the choice either to participate in the fund or choose the regular end of service system. It also suggest that employees will also have the option of an additional monthly contribution in the scheme if their employer takes part in the scheme. The employers can also offer the plan to certain segments of their staff depending on their employment levels.

Employees who are recruited after the implementation of the new saving scheme will participate in the system as they join. As for the current employees , meanwhile, the study suggests that their end of service gratuity will be calculated until the date of implementing the new scheme and be paid to current employees when they quit their job in addition to the return of investment from the date their employers joined the fund.