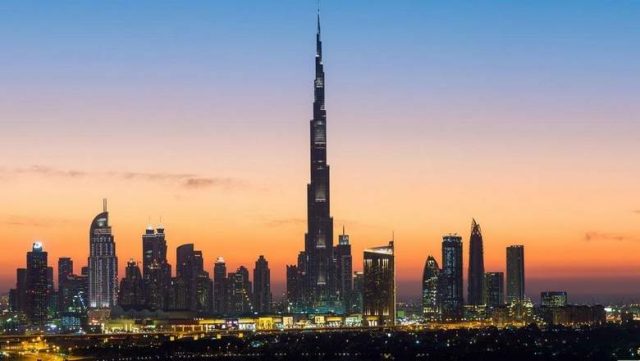 Abu Dhabi: 2018 is set to be another favourable year for tenants with rents predicted to drop as a result of the sheer amount of supply projected for delivery this year.

The decline in residential sales prices in Dubai has slowed down but rents are still seeing a fast decline – which is good news for tenants, according to Reidin. Abu Dhabi continues experiencing a higher decline both in rents and sales prices.

Reidin’s operations and research director Ozan Demir said: “Dubai and Abu Dhabi residential sales markets have continued to soften during January albeit on a lower rates when compared to previous periods due to subdued real estate investment activity. Even though average sales transaction ticket prices remained unchanged, number of residential transactions in the secondary and off-plan markets have declined around 25 per cent year on year in January 2018.”

Approximately 9,000 residential units, including 6,200 apartments and 2,800 villas and townhouses are anticipated for completion this year, says Asteco.