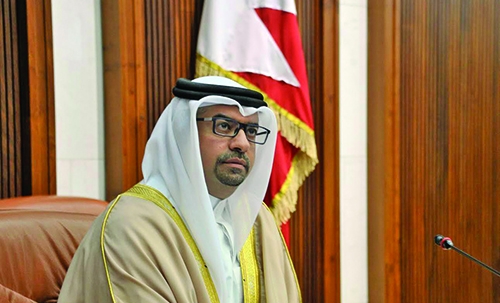 All Bahraini retirees in the public sector were replaced by expats from 2013 to 2017, a Bahraini MP claimed. Speaking during a regular weekly session of the House of Representatives yesterday, Financial and Economic Affairs Committee Member MP Jalal Kadhim said: “A total of 4,250 Bahraini government employees retired in the past four years and they were all replaced by expats.” 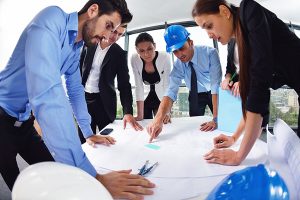 Kadhim made the claims during a discussion on a reply made by the Civil Service Bureau (CSB)’s on the numbers of temporary Bahraini employees working in the public sector. CSB, in its reply, told the MP that there are currently 44 temporary Bahraini employees working in the sector, which Kadhim pointed out as unclear and an evasion to his questions.

Citing his previous meetings with ministers and heads of various authorities on the issue, Kadhim told the session: “A large number of Bahrainis are currently working on a temporary basis in these establishments, which is way more than what CSB claims.”

He said that “This happens when Bahrainis are being relieved or terminated from their jobs which reflects occupational instability in the Kingdom of Bahrain and is harmful to Bahraini families.”

He told the session that contracts of non-Bahrainis working in the government sector are renewed automatically biennially, allowing them to lead a “luxurious life at the cost of citizens.”

Citing an earlier reply by Finance Minister Shaikh Ahmed bin Mohammed Al Khalifa, Kadhim said: “There are 4,250 expats employed in government establishments between the years 2013-2017.” “The authorities reply to our queries, claiming they’re not sparing any effort to reduce unemployment among Bahrainis, are only mere ink on paper,” he said.

“There are Bahrainis working temporarily in the government for over 11 years, without any occupational stability. Because of this, they’re not eligible for any bonuses, incentives and promotions,” the MP stressed.

Replying to the MP was the government’s representative at the session, Shura Council and Representative Council Affairs Minister Ghanim Al Buainain. The minister insisted that the reply to the MP’s queries was sufficient and underlined that “they were only directed to the CSB, not any other authority, and only tackled the number of temporary Bahraini employees in the government, not expats”.