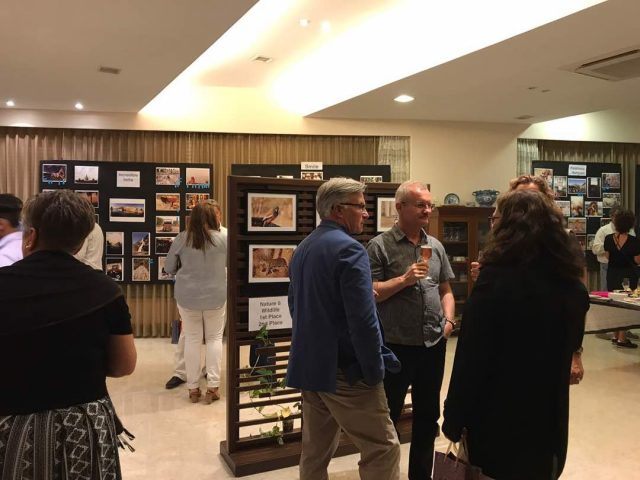 Mumbai, India is home to the world’s highest-earning expats, according to the latest HSBC Expat Explorer survey. Expats working in India’s largest city can typically expect to bring home a sizable $217,165 salary, more than twice the global average of $99,903. 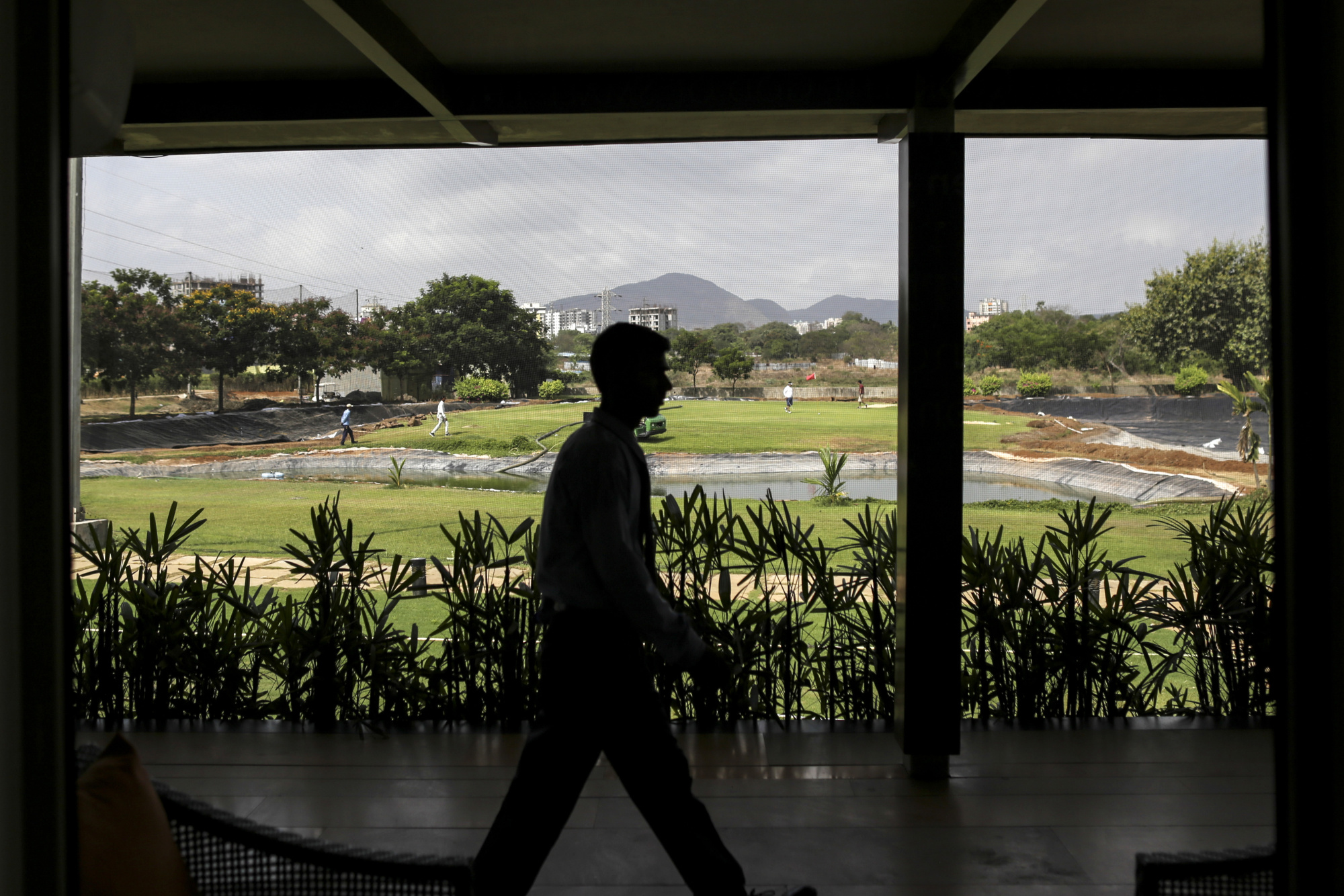 Mumbai was one of four Asian cities to rank in this year’s top 10 highest paying cities for expats. Shanghai, Jakarta and Hong Kong all featured alongside traditionally high paying cities in the U.S. and Europe. 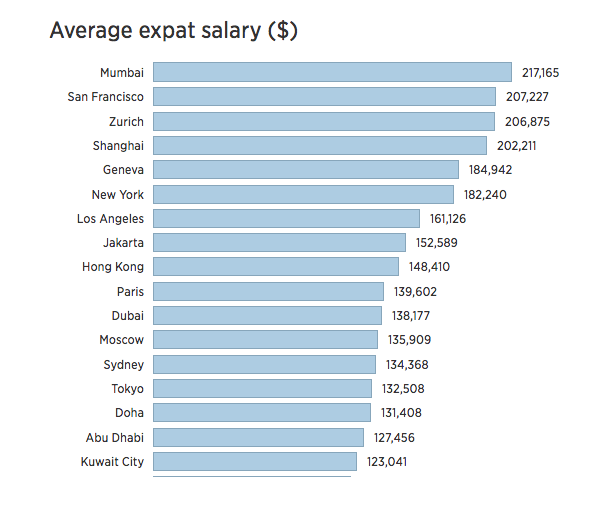