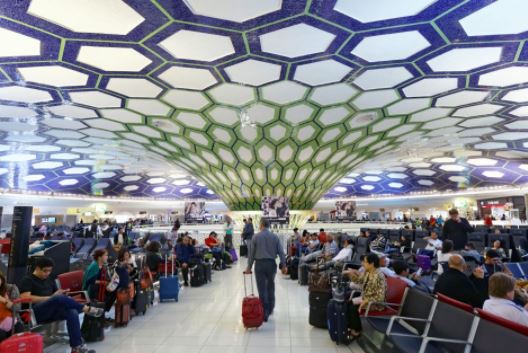 Dubai Airport security officers found a total of 169,462 lost items in 2017 out of which 50,973 were returned to their owners and 5,998 valuable items were referred to the public prosecution.

The police officers at Dubai airports constantly reach out to travellers and contact them if they found lost items that belong to them, even if they have already left the country. One of the forgotten items was a Rolex watch that worth Dh43,000 that belonged to a European traveller and was given back to him.

“With millions of people pass through Dubai’s airports every day, it’s inevitable that belongings will be accidentally left behind,” said Brig Ali bin Lahej, director of the General Department of Airport Security at Dubai Police.

“Recently, an Asian man was travelling from Saudi Arabia to his home country. He worked for several years there and decided to go back to his country. This person was travelling from Riyadh to his home country and landed for few hours in Dubai International Airport. The transit passenger was carrying around Dh20,000, which he forgot at the airport,” said Brig bin Lahej.

Brig Lahej said the Asian man found out he lost his money when he reached his country.

“Our department used surveillance cameras and control systems to identify the person and his destination,” he said.

“When we contacted him to inform him that we found his lost belongings, he burst into tears and said these were his savings,” said Brig bin Lahej.

It is not only gadgets and personal items that were misplaced. Brig bin Lahej said that a woman with mental disability, from a European country, reported to be missing in Dubai airport.

“We conducted an in-depth research and her pictures were circulated to the Dubai airport staff. After hours of research, we found her at a service lounge of an airline. She was reunited with her mother,” said Brig bin Lahej.

Brig bin Lahej said that officers provide safety and security to the millions of travellers who used the airports each year.