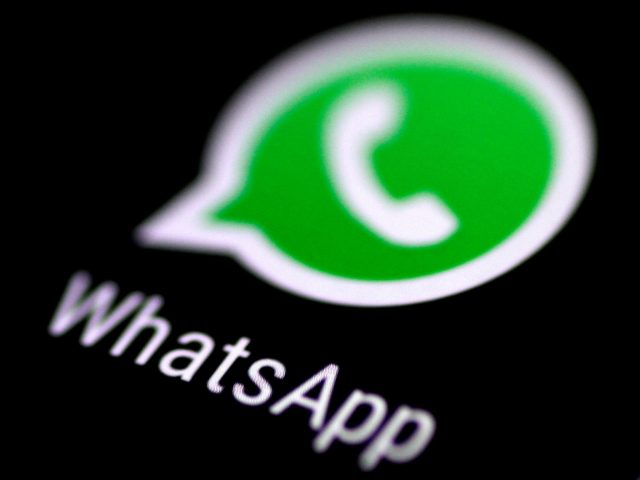 A British estate agent was jailed in Dubai after he sent an angry WhatsApp message to a car dealer when the vehicle he bought from him broke down. Yaseen Killick, 29, spent £6,000 on a second-hand Volkswagen Golf but instantly regretted it when he learned it had previously been written off. 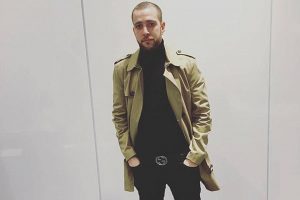 He sent the dealer a furious message on WhatsApp which read: ‘How do you sleep at night knowing you are ripping people off?’ Killick said what the dealer was doing was ‘morally wrong’ and threatened to take him to court after he sold him the red vehicle.

But the man complained to the police and Killick, from Kingston, south west London, was arrested at Dubai airport and had to spend three weeks in prison. Killick, who moved to the Middle East with his 31-year-old wife Robyn, said: ‘It was a nightmare. The prison conditions were horrific.

‘I was treated appallingly – all for sending a WhatsApp message.’ He was arrested at Dubai airport before the couple tried to board a flight back to the UK to celebrate Christmas with their family.

Killick was fined £1,000 and was forced to eat ‘beans, pumpkins and lentils’ on Christmas Day. His wife added: ‘We have lost our home and our jobs and it’s been horrible all over this guy ripping us off and we are so badly out of pocket.’

Radha Stirling, of pressure group Detained In Dubai, said: ‘The United Arab Emirates has some of the strictest cyber crime laws in the world. ‘Many people have fallen foul of them – even if they are outside of Dubai.