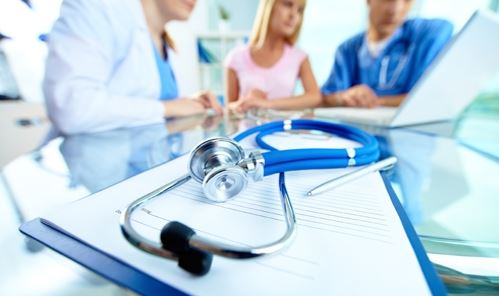 Cosmetic surgery, liposuction, operations, dental treatment and maternity care are part of the 17 services which will be provided to Bahrainis, GCC citizens, those married to Bahrainis, and children of Bahraini mothers for free at government-owned medical facilities.

In addition, those who want private medical treatment will have to pay no more than 40 percent of the cost, with the government picking up the balance. However, the government will allocate an annual budget for private healthcare contributions and once that is reached, Bahrainis will be referred to state-run medical facilities.

This healthcare plan is part of an agreement between Members of the Parliament (MPs) and the Supreme Council for Health (SCH) which will see the government shoulder the costs of 17 compulsory medical services on behalf of all nationals and GCC citizens. The healthcare plan is predicted to overhaul the country’s health services.

An alternative scheme for Expats provide reduced medical cover to be funded through annual payments by employers, estimated at around BD60 per expat employee. The same will apply to self-employed expats, who will be responsible for their own contributions.

Details of the agreement were announced by a parliamentary committee tasked with reviewing the new health insurance bill, which is expected to be debated by MP’s from next week.