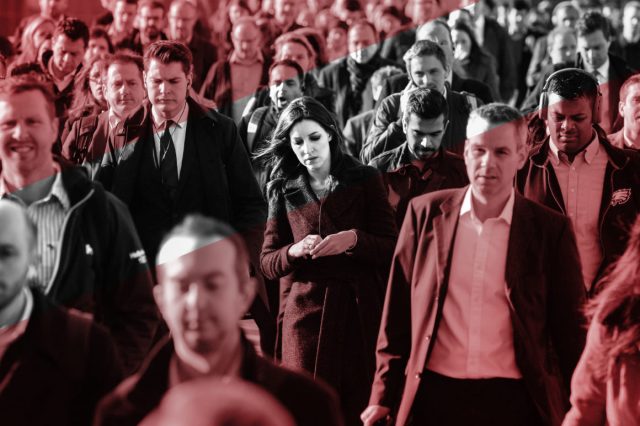 Britain has dropped out of the top six preferred places for Europeans to move to for work, according to a survey of more than 10,000 workers carried out by accountancy firm BDO, published in January, suggesting Brexit is already weighing on the UK economy’s future. 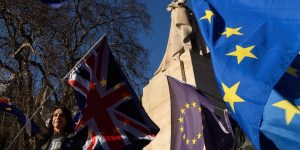 “Whatever someone may think of US politics, it remains number one around the world because of its booming economy,” says Andrew Bailey, human capital services partner at BDO in London. “It is still seen as a land of opportunity.”

From an economic perspective, Britain faces a number of Brexit-related challenges in the years ahead, the International Monetary Fund has warned. The referendum result has already weighed on domestic demand, a weakened pound has pushed up consumer prices and depressed purchasing power, and business investment has been slower than expected given a vibrant global economy. All this can have a negative impact on a country’s appeal to foreign workers.