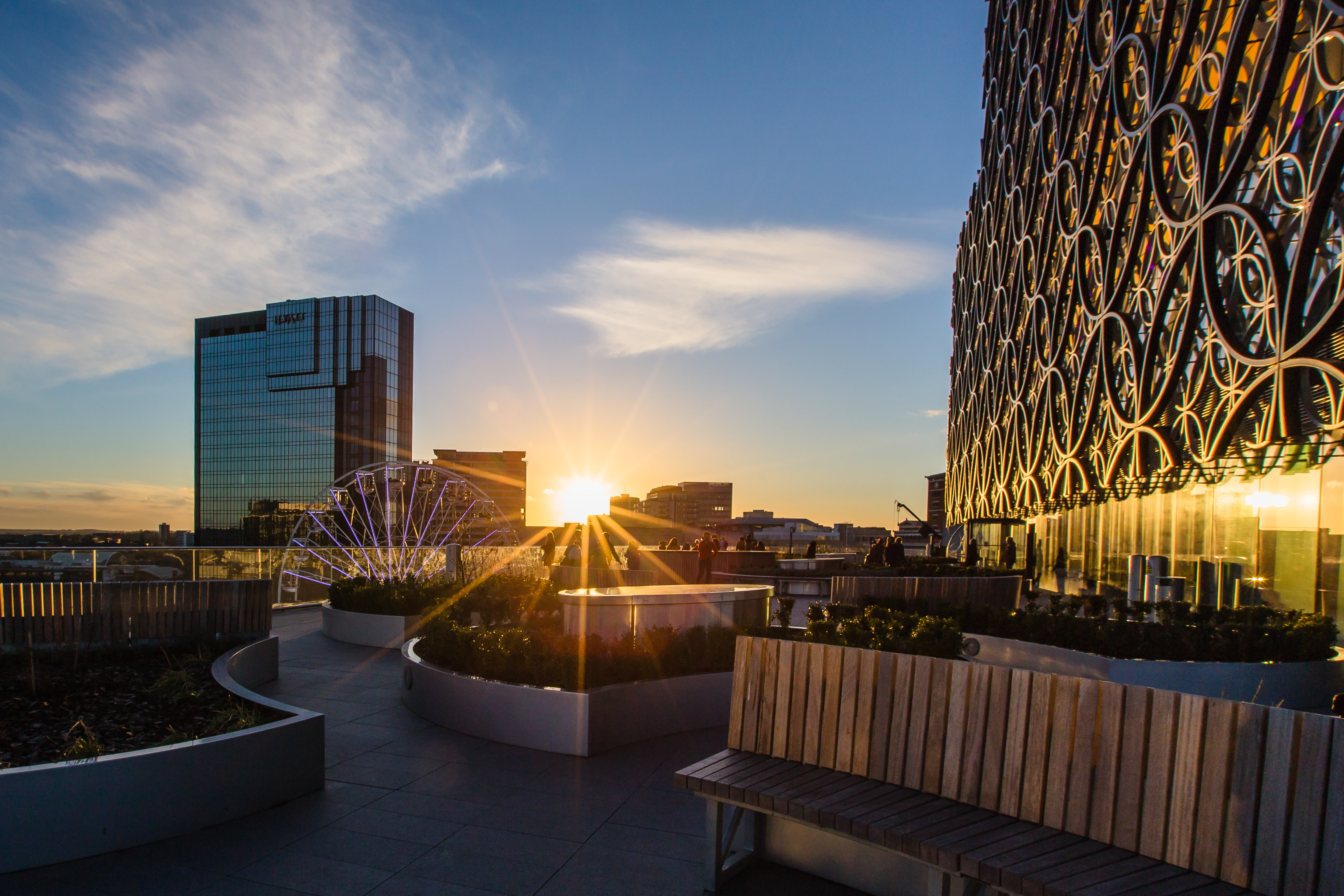 Securing fifth place in the ranking is Birmingham in the U.K. The city has enjoyed a period of regeneration in recent years, with the British government’s efforts to encourage business outside of the country’s capital. 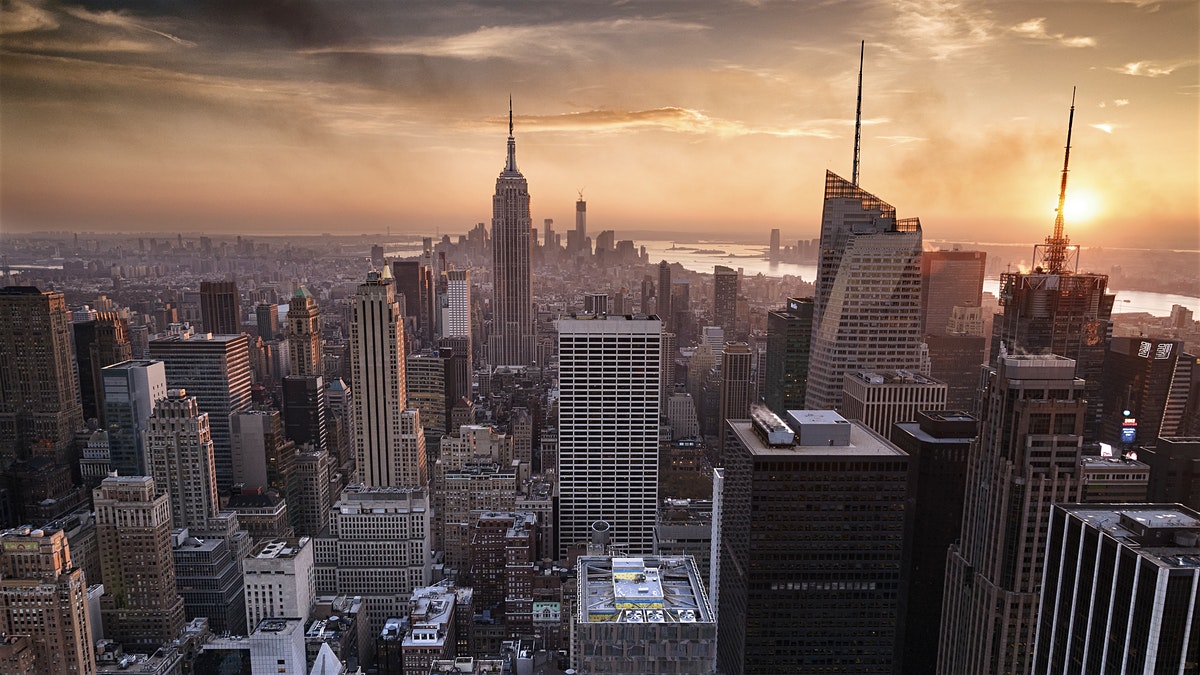 A regular in the rankings for top expat cities, New York took third place this year. The home of Wall Street, New York’s thriving financial center makes it a huge draw for bankers and other finance professionals.

With a booming economy and leading position in the tech world, San Francisco secured prime position this year. The majority of expats in San Francisco (57 percent) rated the city as having fantastic job opportunities — well above the global average of 25 percent.