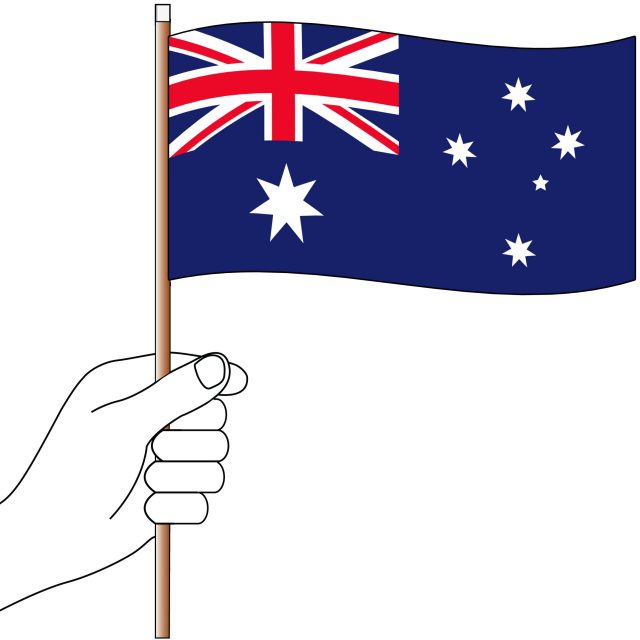 If the Hockeys were “normal” expat Australians, Treasurer Scott Morrison would be about to whack them with a surprise $1.1 million capital gains tax bill for selling their family home of 14 years. 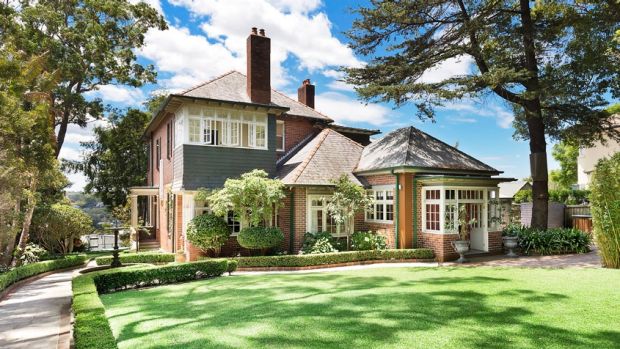 Add $500,000 for stamp duty on the new house, a conservative $100,000 commission for the selling agents, something for the removalists … the $1.7+million transaction costs of changing Hunters Hill addresses is beginning to look expensive.

“Hang on,” many readers will be thinking, “the family home is exempt from CGT – it’s the most fundamental Australian tax shelter, neither side of politics would be game to touch it.” “Oh yes,” a few readers will add, “it’s so fundamental, the Commonwealth is forgoing $74 billion it would otherwise collect this year.”

All true – but that CGT exemption is being scrapped for expats. Live in your family home for 30 years, take a job overseas for a couple and sign a contract to sell that home while you are non-resident for tax purposes and you will totally lose the exemption, paying CGT on every dollar the home has appreciated since the day it was purchased.

The Hockeys aren’t “normal” expats though. As long as diplomats are contributing to their Commonwealth Superannuation Scheme, they and their spouses are considered Australian tax residents. (I assume Joe wouldn’t miss out on the benefits of another generous super scheme.)

Ordinary expats have become collateral damage in the government’s “Australia First” chest-beating as it cracked down on foreigners buying residential real estate. When the exposure draft legislation was released last year for comment, it was universally criticised by tax professionals as being rather obviously iniquitous.

Typical of the reaction was BDO tax partner, Mark Molesworth, who submitted a more reasonable way to skin the cat: being a non-resident could be treated like renting the property. “This would tax the gain proportionately, based upon the period of non-residency as a fraction of the entire ownership period.”

There was something like a general expectation that that would become the case, that the final legislation would be amended. After all, this is a government that has beaten the opposition over the head for suggestions of changing the negative gearing and CGT regimes.

But when the legislation was presented to parliament on February 8 – when everyone was somewhat distracted by more salacious matters – there had been no change. Expats are still to be skewered.

BDO’s Molesworth noted there was no explanation in the explanatory memorandum and no response to any submissions made suggesting the proportionate approach would be more appropriate.

“Treasury has not made the submissions it received on the exposure draft available on its consultations website.” Melissa Babbage, currently in Washington with her ambassador husband, is in the process of swapping her Hunters Hill properties, having bought one mansion for about $8 million and putting her old home on the market for a little more.

The “old” home was purchased 14 years ago for $3.5 million. If it sells for $8 million, Ms Babbage would be up for about $1.1 million in capital gains tax – if she were a non-resident for tax purposes.

That’s what the average expat is. Most of them are overseas temporarily doing a job and being paid for it there – and becoming potential collateral tax damage.