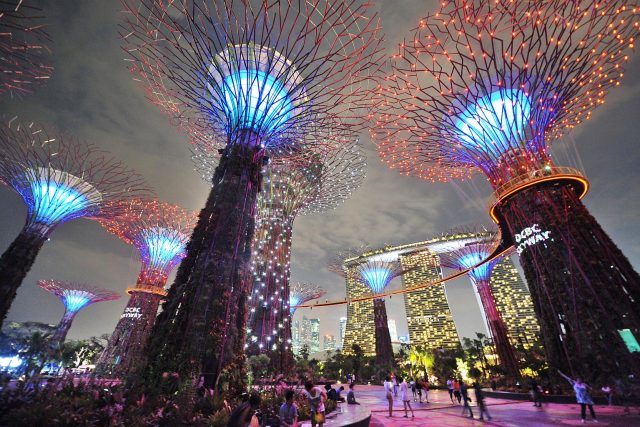 Sunny Singapore topped the charts for the third year in a row in HSBC’s annual expat survey, just beating out Norway, which climbed four spots from last year to come in a close second. Three quarters of expats surveyed in Singapore were particularly impressed with the clean streets, clean air, public transport system, and safety in the city-state. Compared to 10% of expats globally, 26% of those living in Singapore praised its education system. All that combined to deliver a distinct improvement in quality of life for themselves and their children compared to their home countries. 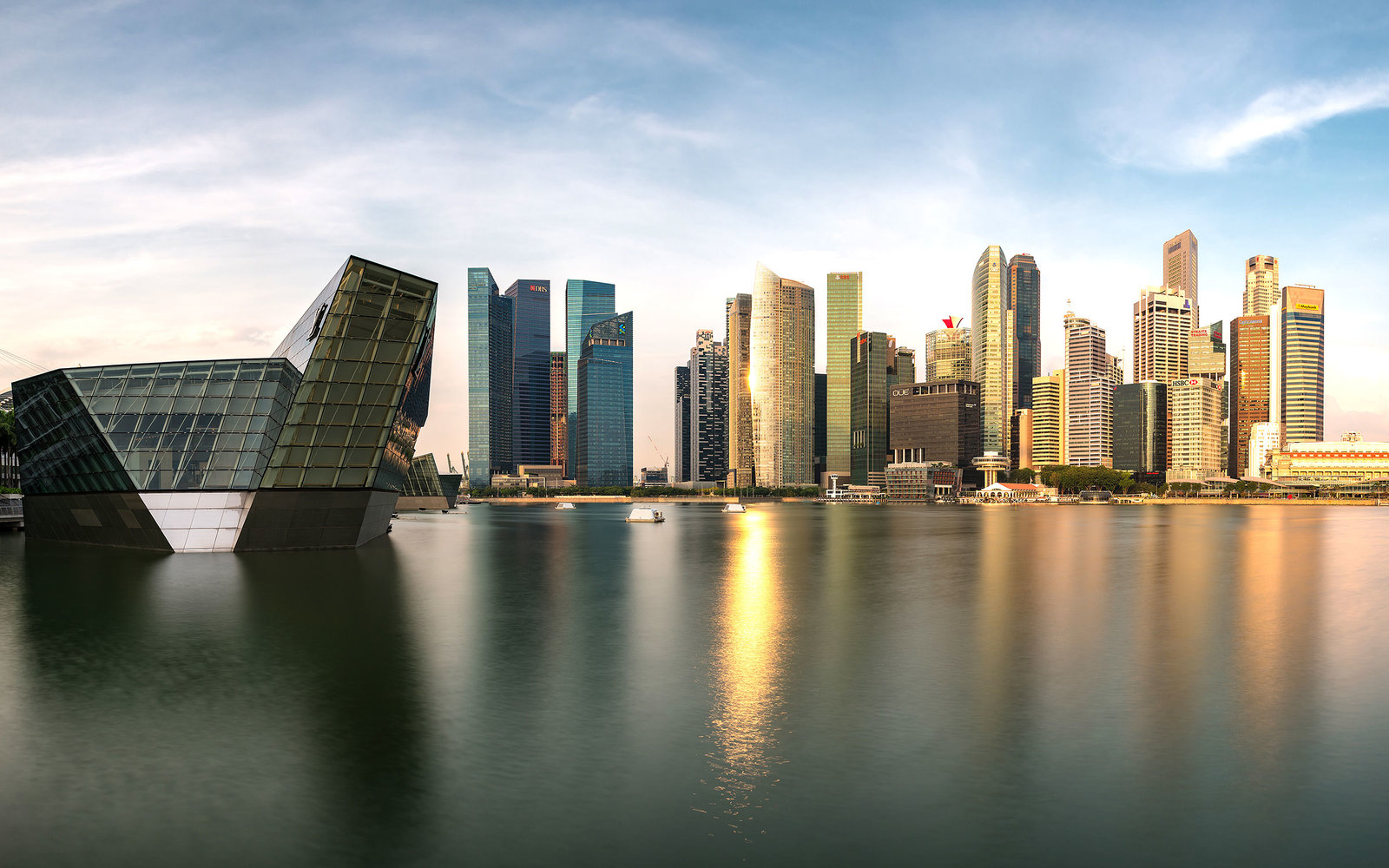 Over 27,000 expats in 159 different countries sent in answers to this year’s HSBC survey, which included 27 questions in three categories: economics, experience, and family. HSBC first ranked countries in each of these categories, and then came up with an overall score to indicate the very best places in the world to live as an expat. 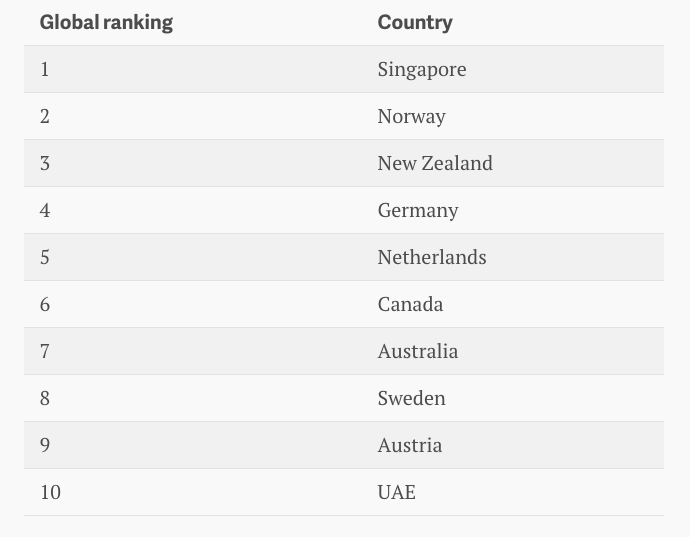