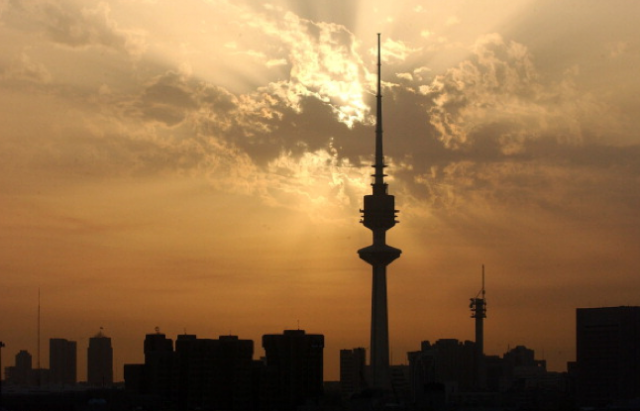 In July 2017, an expatriate levy came into force, as a result of which expat employees now have to pay the kingdom SAR100 each month for each of their unemployed dependents. It’s just the tip of the iceberg too: that fee will rise incrementally to SAR400 per month by 2020. Meanwhile, changes for companies have also been implemented – as of January 2018, businesses that do not have a majority of nationals in their workforce are required to pay SAR600 per month per expat worker (or SAR500 where the numbers are equal), rising to SAR800 (or SAR700) in 2020. 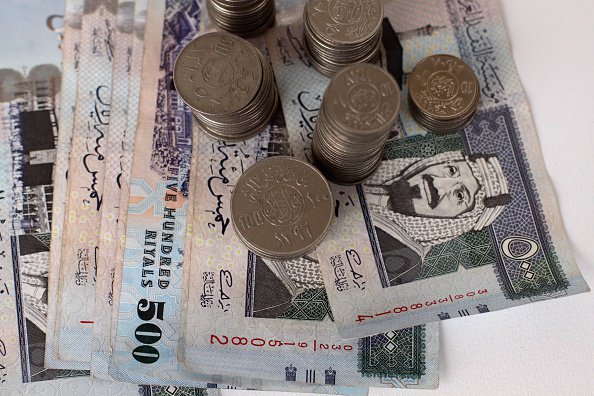 The dependent tax is inevitably leading expats to reconsider their position in Saudi Arabia, which in turn is forcing business leaders to tackle an important question: who should foot the bill? Employer or employee?

So how are expats likely to respond? That largely depends on the industry they’re in and the attitude of their employer. Having seen above-inflation wage rises of 5 per cent in the last three years, higher paid expats will be able to absorb the impact of the new levy without too much trouble, though they may resent having to pay anything at all, having been attracted to the country by the erstwhile zero tax policy.