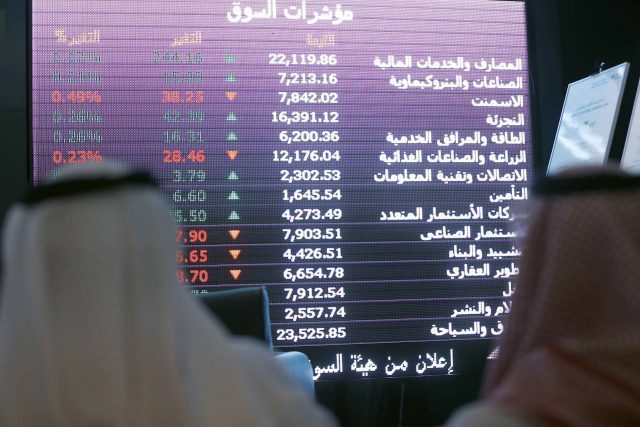 Saudi Arabia will allow foreigners to own up to 49 percent of listed securities and lower minimum assets under management for qualified foreign institutions the Capital Market Authority announced. 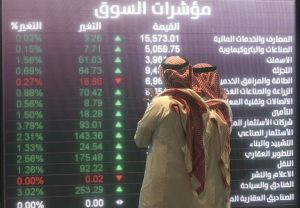 The regulator raised the limit for a single qualified foreign investor in a company to 10 percent from the earlier 5 percent and set the ceiling for foreign holdings in all categories, whether resident or non-residents, at 49 percent.

The CMA also lowered the level of assets under management or custody investors must have to SR1.875 billion from SR3.75 billion, saying it may reduce this further still.