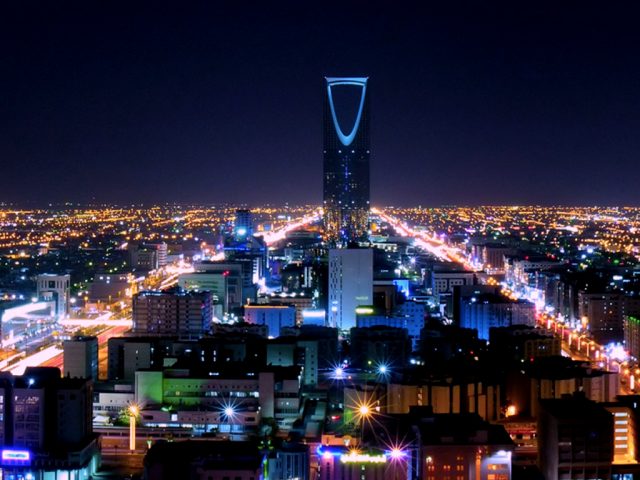 Expatriate workers in Saudi Arabia will bear the brunt of rising inflation, according to a report by a London based economics consultancy. Jason Tuvey, Middle East analyst at Capital Economics, said that recent price increases for fuel and power, as well as value added tax, would affect expat workers more than Saudi citizens, who will be compensated by cost of living allowances for public sector workers and soldiers. 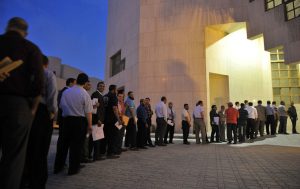 Foreign workers will also have to pay a higher “expat levy” for employment in Saudi Arabia and an increased fee for their dependents. The cost of living allowances were announced in a series of fiscal adjustments made by Royal Order. “It is worth pointing out that the fiscal measures are likely to have varying effects on households. For example, households of Saudi nationals – particularly those working in the public sector – are likely to see a net gain. In contrast, expatriate households look set to be main losers,” Tuvey said.

He added that inflation in the Kingdom could rise by more than 6 percent in 2018, higher than the government’s own forecast of 5.7 percent and well up on the consensus forecast by other economists of 3.4 percent.

Most of the inflation increase will come from rises in petrol and electricity prices. Tuvey calculated that the price of fuel at the pump has risen by up to 127 percent, while electricity tariffs for low-end consumption — most households — have increased by 260 percent. VAT will add 2.5 percent to the inflation rate, he calculated.

“At the same time, expatriate households will have to contend with an increase and broadening of the expat levy,” Tuvey said. The levy now covers expat workers who will face a monthly fee of up to 400 riyals in order to work in the Kingdom. The monthly fee for dependents has doubled to 200 riyals.

The good news for the Kingdom is that the allowances for civil servants, soldiers and other government employees will increase average incomes in the public sector by 10 percent, offsetting the inflation hike.

It is also likely that any further price increases will be lower than those just introduced, especially for petrol. “Gasoline prices in the Kingdom are closing in on those in the US and therefore seem to be much closer to market levels. The upshot is that further price hikes are likely to be less aggressive,” Tuvey said.