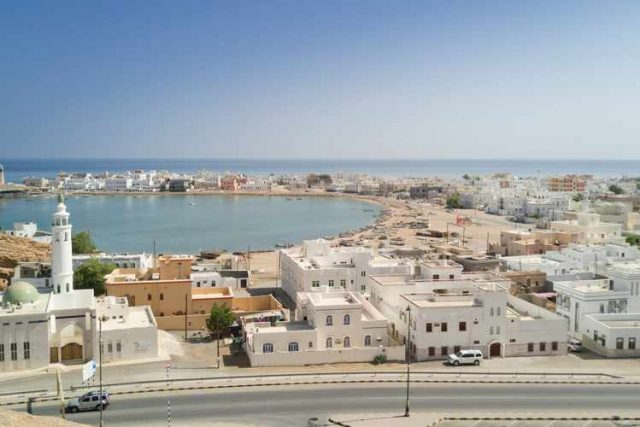 Oman announced it would create 25,000 new jobs for its nationals between December 2017 and the middle of 2018, in an effort to reduce unemployment as the country experiences its worst job crisis in 40 years. According to the Ministry of Manpower nearly 60,000 Omanis, mostly graduates, are looking for work.

The aim has been to create 40,000 to 50,000 jobs each year for the next five years – half of them in the private sector and the other half in the public one.

But over the last two months, the Ministry of Manpower has sent lists of unemployed Omanis to private companies and asking them to replace their expatriate staff members for local ones.

Recruiting managers say they are faced with a dilemma over this latest job nationalization clampdown.

“If we keep our expatriates and employ Omanis, it means we are over-employing and we cannot afford it. If we fire the expatriates, it means we are removing the core of our operations because Omanis have no experience. Either way, it would hit our profitability,” said the manager.

According to newspaper reports, the Ministry of Manpower has circulated the names of approximately 22,000 job seekers to different employers so far this year, asking them to create positions for them. About 35 per cent of the 22,000 Omanis have found jobs in the private sector in the last three months.

But the Ministry of Manpower is expected to send out more names in the second quarter of the year. Experts say that the latest crackdown to create jobs for Omanis will starve the private sector.

“Just two months ago, the government banned a number of jobs and made them out of reach for expatriates. Now, it is forcing the private sector to get rid of some of its expatriate forces to make way for Omanis. These kinds of actions will restrict the expansion and well-being of private companies,” Hameed Al Farsi, an independent manpower consultant, told The National.

“To encourage growth, companies need to recruit the right talent from different countries. We understand the current unemployment problem among Omanis but I think we should allow the private sector to work out their own programmes to integrate Omanis and expatriates in their workforce,” said Mr Al Farsi.

In January Oman imposed a six-month ban on hiring foreigners seeking work in 10 different industries, including media, information technology, marketing, insurance and aviation in a move to create space for job-seeking graduates. The ban, which affected 87 different job types, followed demonstrations in December in which unemployed youths called for greater employment opportunities.