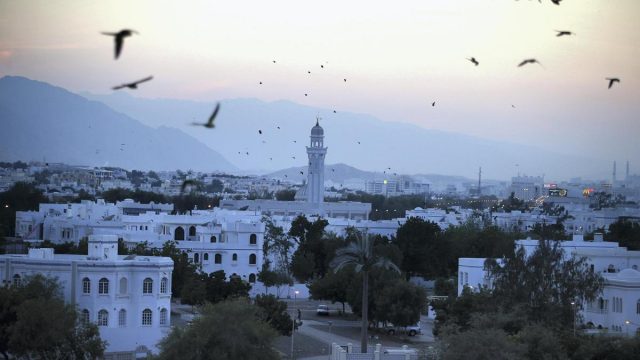 Oman has imposed a six-month ban on hiring foreigners seeking work in 10 different industries, including media, information technology, marketing, insurance and aviation. The new ban, which is set to be implemented immediately, aims to increase the employment rate among nationals, the Minister of Manpower said on Sunday. 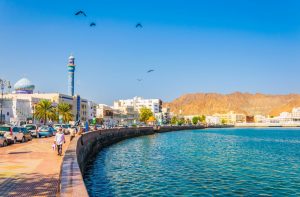 The hiring freeze “would help companies to create vacancies for Omanis who are looking for jobs,” said minister Abdullah Al Bakri. The ban, which affects 87 different job types, follows large demonstrations in which unemployed youths called for greater employment opportunities.

According to the Ministry of Manpower there were nearly 60,000 unemployed university graduates in 2017. In October last year the Omani government said that in December it would begin efforts to create 25,000 new jobs in an effort to reduce high unemployment. Last year the country saw its worst job crisis in 40 years.

The government said that 60 per cent of the new jobs will be in the public sector, while private sector companies would be provided with incentives to hire nationals instead of expatriates. The Council of Ministers issued a statement saying that “the government was serious and … working hard with the private sector to create jobs for our daughters and sons.”

That was a move, say experts, aimed at appeasing job seekers and dissuading them from staging further demonstrations. “The ministry of manpower knows that it needs to create jobs for graduates fast. The young people obviously are getting agitated. These latest statements and decisions need to be followed by immediate action to make sure it is not lip service,” Abdulla Al Shouni, a manpower consultant, said.

Other experts in the sector say that a temporary ban will yield short-term results, but fail to generate a long-lasting solution. “The six months expatriate ban … may solve short term targets but would not work on a longer period of time. Where they should look is to reduce the number of expatriates in the private sector where they form a large majority,” Ahmed Al Musalhi, a retired official from the Ministry of Manpower, said.

The latest figures from the Ministry of Manpower in September last year put the number of Omanis working in the private sector at 237,900 and the foreigners at 1.87 million. Social networks have seen an increase in calls for more job opportunities following demonstrations. With one message reading: “how long [do] we have to wait? Maybe until we have grand children.”