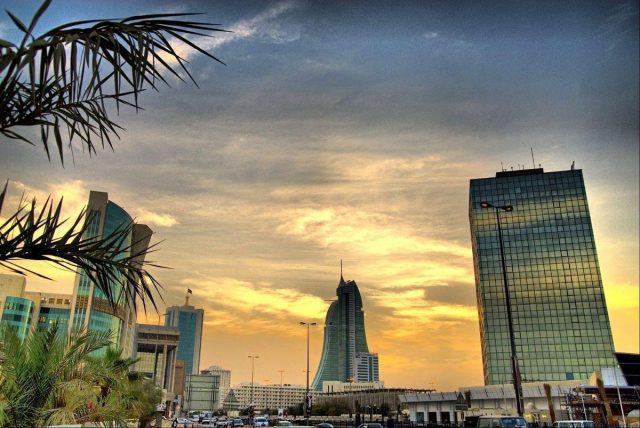 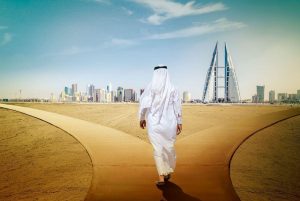 The official underlined that the ministry had taken several initiatives to employ jobless Bahrainis and reduce unemployment rates. “Many training and rehabilitation programmes are being developed by the ministry to bring Bahrainis to the labour market in a highly efficient manner, in order to enable them to compete with foreign workers. The directives of the Prime Minister HRH Prince Khalifa bin Salman Al Khalifa are clear in this matter, to make Bahraini workers the best choice for companies and institutions. There is an accepted disparity between Bahraini and foreign workers, but if the Bahraini employee becomes threatened and there is dominance and control of foreigners, there will be a different look and treatment in this matter,” he added.

Al Dossary’s statements comes two months after MP Ghazi Al Rahma and a group of MPs submitted a bill to form a list of professions that should be done only by Bahrainis. MP Al Rahma said that the list of positions limited to Bahrainis would include both the public and private sectors. Some of the positions are accountants, human resources specialists, legal consultants, financial consultants, financial experts, information technology specialists and other jobs.

“The main objective is to contribute to the enhancement of Bahrainisation in the private sector, especially since the sector is experiencing a significant decline in the rates of Bahrainization and an increase in the number of foreigners in many jobs, especially senior positions, with no justification for this. This necessitates the intervention of the state to determine a number of professions and limit their employment to Bahrainis, which is a right of the state, as it does not diminish the rights of foreigners and preserves the safety of the Bahraini labour market,” the lawmaker said explaining the goals of the bill.