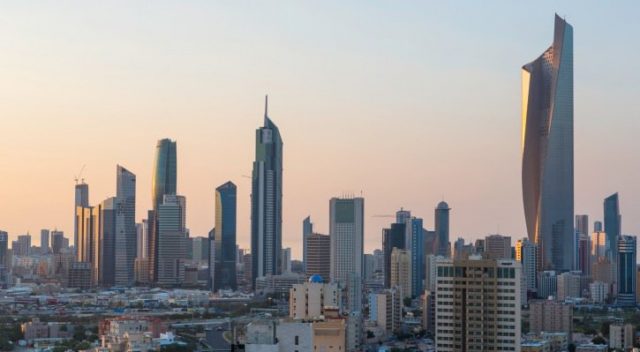 A Kuwait parliamentary committee on Sunday rejected a series of anti-expat proposals including calls for foreign workers to pay $3,300 for driving licences. The interior and defence committee rejected proposals ranging from raising the driving licence fee to stopping the issuance of dependence visas, doubling the cost of foreign recruitment and setting a 10-year limit for workers to stay in the country. 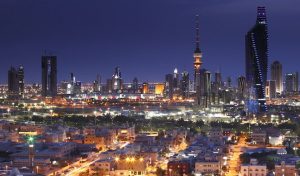 Lawmakers in Kuwait have submitted a number of anti-expat proposals in recent years citing concerns that the country’s 4.4 million population is imbalanced. They want the percentage of foreigners in the country to be reduced from an estimated 70 per cent of the population at present to closer to 50 per cent.