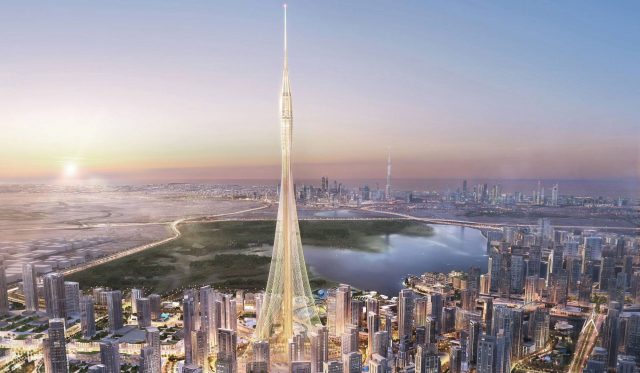 For expat residents and tourists visiting the UAE, it is important to know the local laws regarding alcohol consumption to avoid being fined and even jailed.

Here’s a look at some of the most important legal aspects related to drinking liquor in the country. 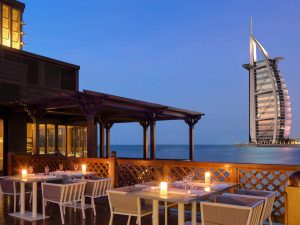 The first thing you must keep in mind is that it is illegal to drink in the street or in a public place in the UAE. Public drinking is strictly prohibited.

There are licensed restaurants and bars associated with hotels where one can drink. Besides, there are designated stores from where licence-holders can purchase alcohol. It is important to get a licence because there are chances one could get arrested if reported or found drunk. Regulations for drinking apply to both residents and tourists in the UAE.

Driving under the influence of alcohol or in an intoxicated state in the UAE is a crime. This is because the drugs affect your judgement, coordination, and ability to drive.

The UAE has a zero-tolerance policy in place regarding drunk driving. In Dubai, 14.33 per cent of crashes are caused by drivers who were under the influence of alcohol.

Motorists caught mixing driving with drinking will get a maximum fine of Dh20,000 and/ or a jail term to be decided by the court, 23 black points and confiscation of the vehicle for 60 days.

The driver may also be arrested under Article No. 59.3 of the law on driving under the influence of alcohol or any other narcotic or the like.

Additional penalties involving enactment of derivative measures by the court may include suspension of driving licence for a period not less than three months and not exceeding two years.

Punishment for a person caught drunk or drinking without an alcohol permit includes imprisonment for a period of six months or a fine of Dh5,000 or both. This is according to the UAE Alcohol Law of 1972.

Consumption of alcohol at the workplace is a serious issue that has the potential to cause serious harm to other workers. If the employee is found under the influence of alcohol or drugs during working hours, the employer has the right to dismiss the worker without prior notice.

Duty-free limits on arrival in Dubai

The amount should not exceed 4 litres of alcoholic beverages, or 2 cartons of beer (each consisting of 24 cans, not exceeding 355ml for each can or its equivalent). Passengers must be above 18 years of age for carrying allowable cigarettes or alcoholic beverages into the country.

How to get alcohol licence in Dubai

Non-Muslim residents of Dubai can buy or consume alcohol if they have an alcohol licence. To obtain it, you need to be:

How to apply
Application forms are available online on African + Eastern or Maritime and Mercantile International liquor store websites. Hard copies of the form are also available at the stores. The applicant needs to fill the form and return to the store with the following necessary documents:

Generally, it would take about two weeks to process an application for licence. If you want to obtain a licence through your company, the application should have the stamp and sign of both the employer and the applicant.

If you are working in a free zone, your company also needs approval from the free zone authority.

In the case of self-employed people, the copy of trade licence has to be submitted along with the application.

If a married couple is looking for a licence, only the husband can apply. The wife will be allowed to apply if there is a NOC from her husband.

If she is married to a Muslim, a woman needs a written authorisation from her husband for a licence. The details of wife will be added to the card chip. After receiving a licence, the wife will be allowed to buy alcohol without her husband’s presence.

Single women can also apply for licence, and its validity is one year.