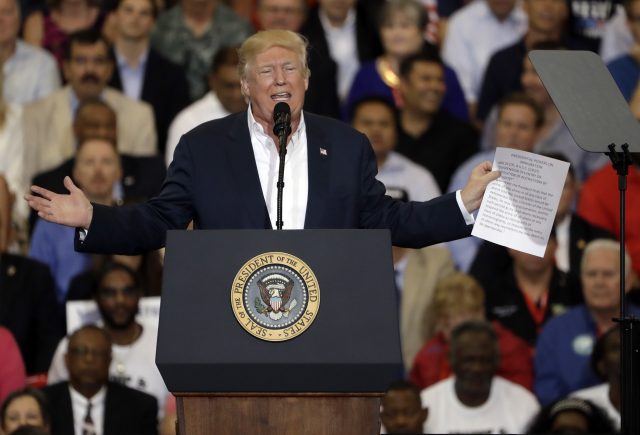 At a time when the US Congress is debating the fate of hundreds of DREAMers, who had landed in America illegally with their parents, another section of young Indian immigrants find themselves is a similar quandary. However, this section belongs to a much privileged class as it includes the children of highly-skilled Indian parents who were warmly welcomed by the American employers. Their parents, who had migrated to the US legally, brought those skill-sets to America that could not be matched by American workers. 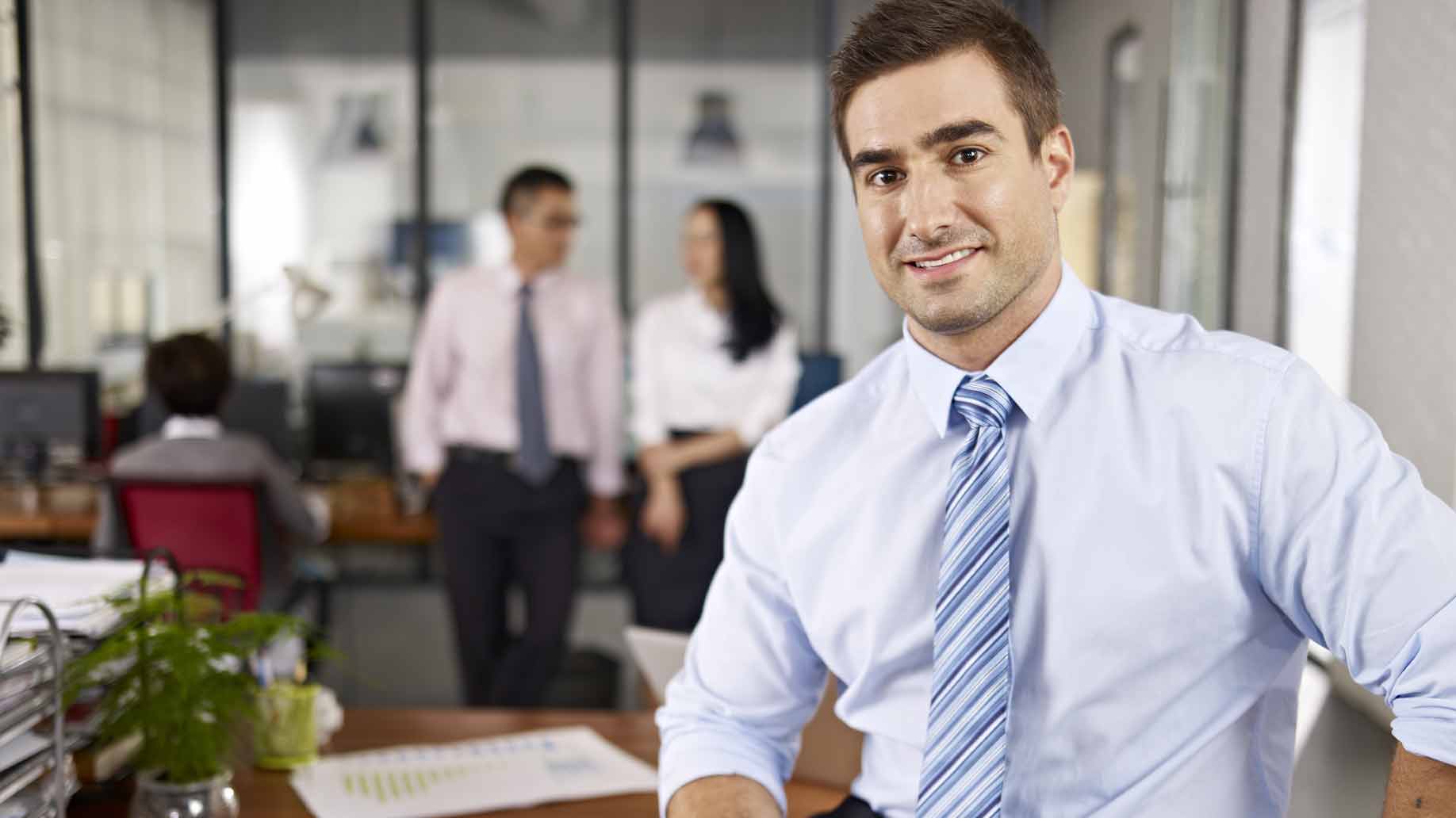 Brought up in America, many of these kids have to leave the US once they reach the age of 21 if their parents do not become permanent residents or ‘Green Card’ holders by that time. “I had moved to Texas from Dubai in 1997 with my wife and a nine-month-old son Ramneek. Till now my application for Green Card is not approved. This December my son will be turning 21, and if we do not get the permanent resident status by that time, then Ramneek will be forced to leave the country,” said Jupinderjeet Singh Boriwal, who works in energy sector in Houston city in Texas. Boriwal is a native of Jalandhar town in Punjab and an MBA from Chicago University’s Booth School of Management.

However, Boriwal’s second son, who was born in Houston in 1999, holds the US passport and faces no threat of eviction.

“This is just like a forced partition. I had migrated to California with my family in 2003 after getting a job in an IT company in the Silicon Valley. Now, my son is aged 16 and daughter 18. They are studying in top schools and I have paid enough tax to the US government till date. But still I can’t call this nation my home as my application for Green Card is still halfway. I desperately hope I will get the Green Card before my daughter turns 21, otherwise she has to go back to India,” said Sunanda Shergill, who was working with Punjab government’s IT department and was posted in Chandigarh before migrating to the US.