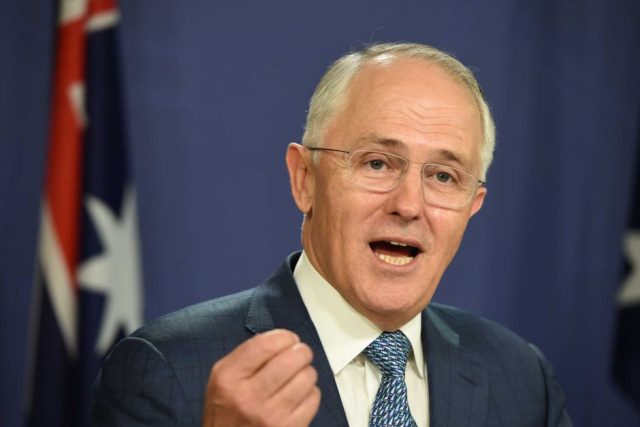 LONG-SUFFERING British retirees living in Australia are calling on Malcolm Turnbull to confront British Prime Minister Theresa May over their “frozen” state pensions. British pensions are not “uprated” in Australia, meaning they do not rise in value and are being eaten away by inflation. 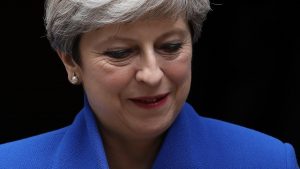 But Brits who retire to the US, Europe or the Philippines have their pensions indexed automatically.

Figures provided to Federal Parliament reveal Australia would save about $90 million a year if the freeze was lifted, as British taxpayers would have to foot more of the bill.