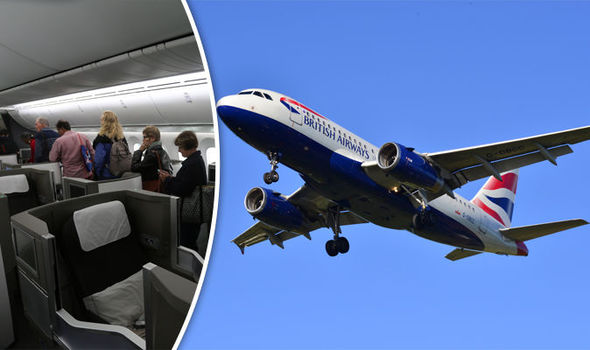 Holidaymakers jetting off this Easter are paying up to 50 per cent more than last year due to a surge in demand, according to a report.

Hundreds of thousands of Britons plan to escape to sunnier climes after one of the gloomiest winters for years. This is helping to push up the cost of flights to popular destinations across the world by almost a third on average.

Sun-seekers jetting off to Dubai will be hit by the biggest increase in prices as an average return ticket at Easter costs £472 – 49 per cent more than last year’s £317. Trips to Portugal’s Algarve region have shot up 47 per cent.

Travel search engine Kayak found that Istanbul, Geneva and Abu Dhabi are popular destinations this Easter, but the previously trendy Reykjavik is being shunned.